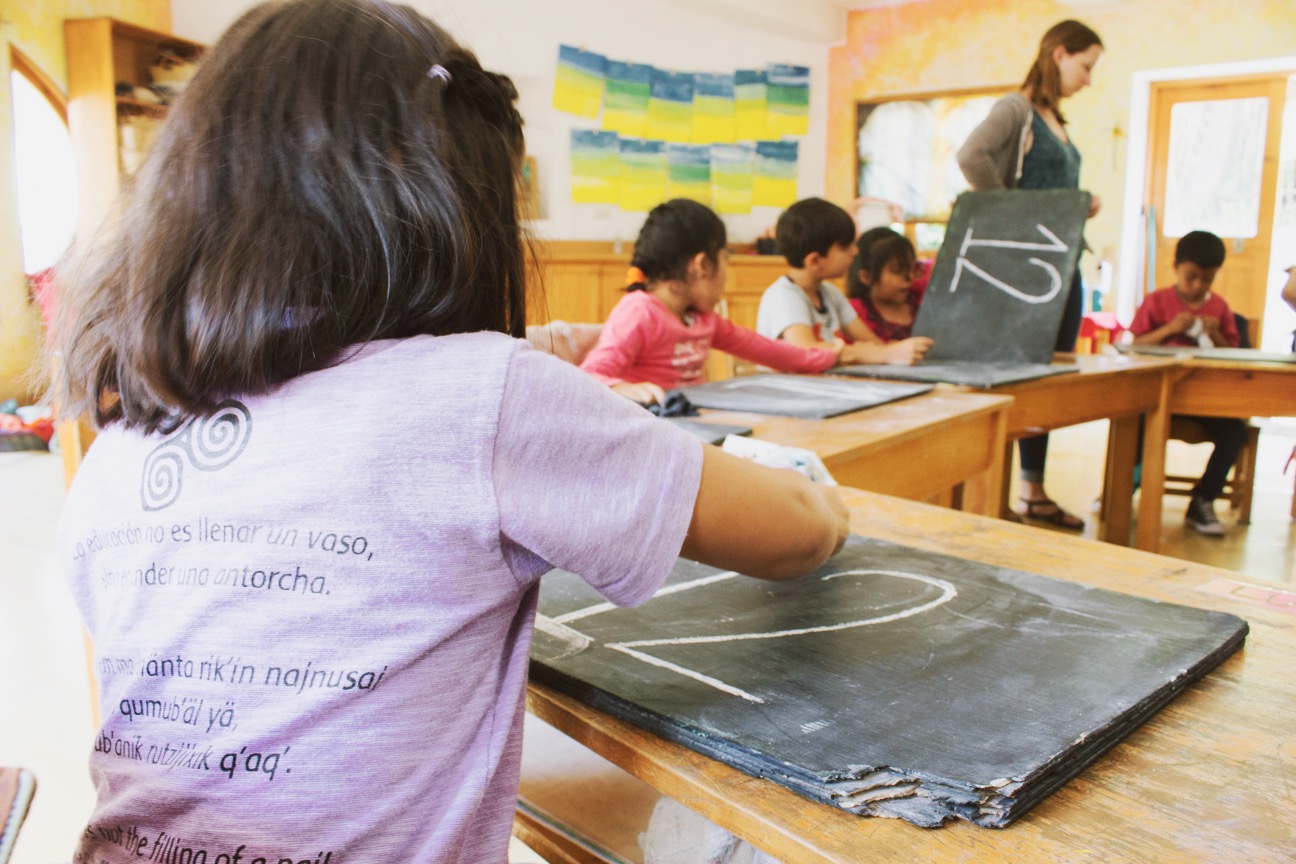 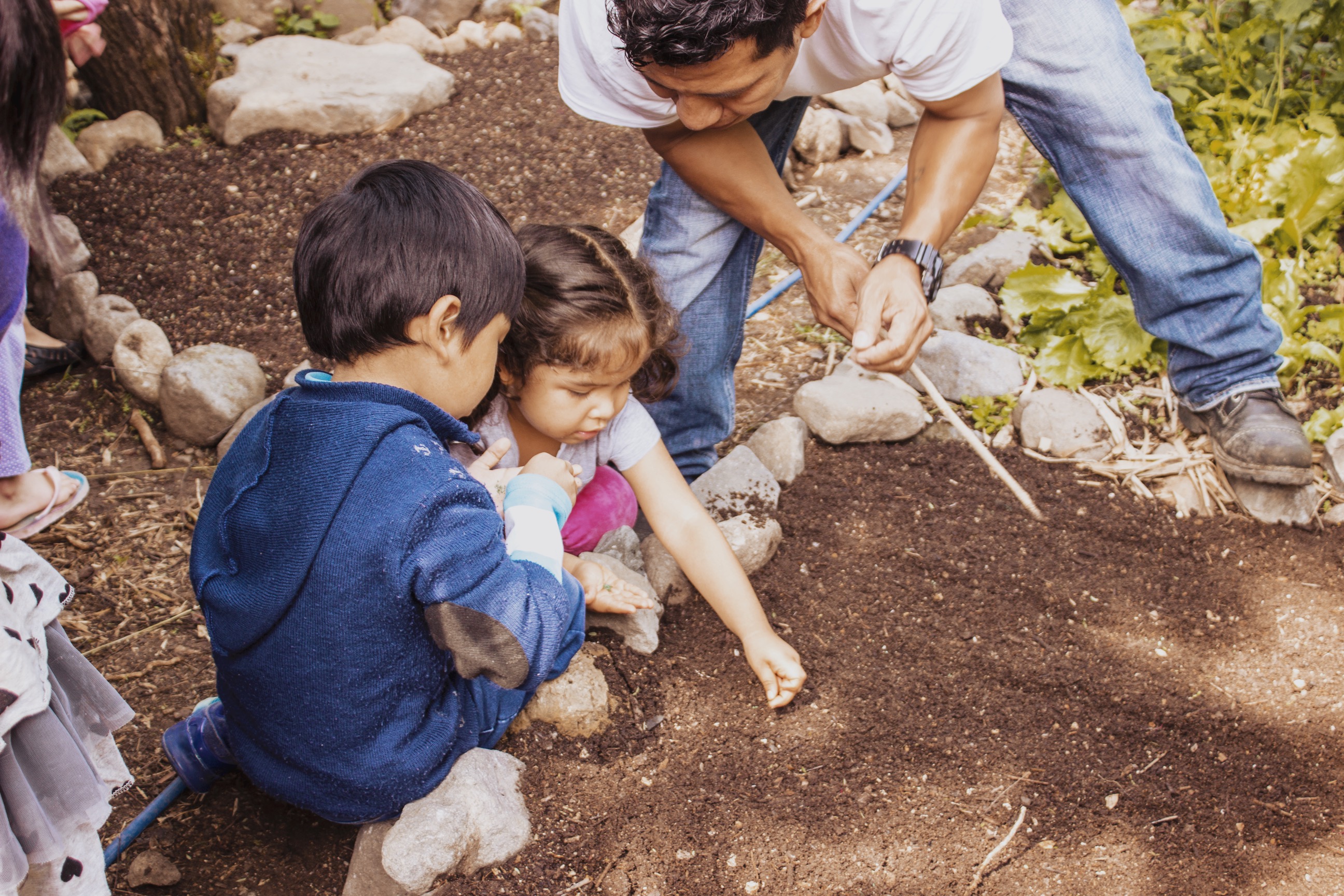 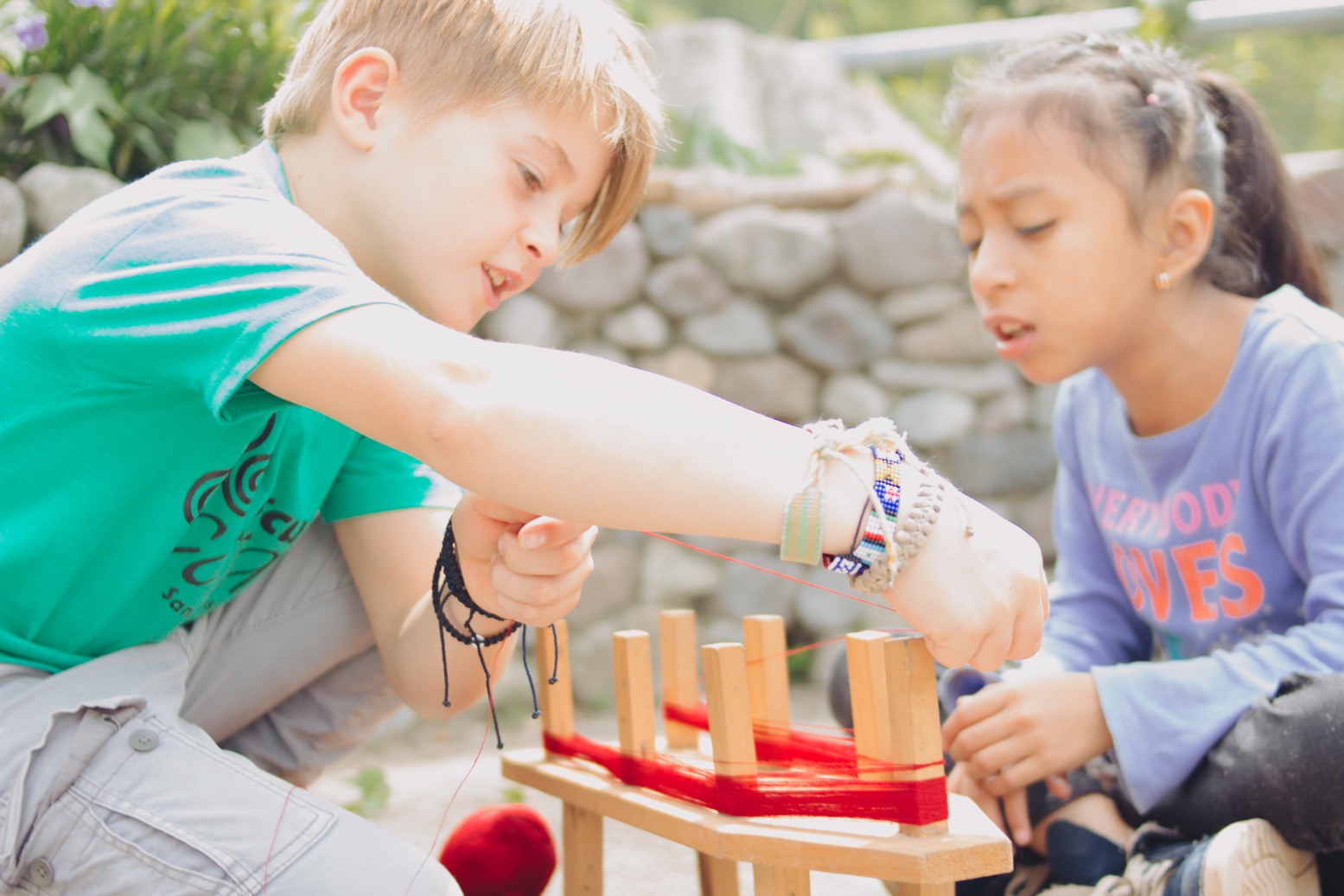 In Waldorf schools we receive each child as a gift, honor them as an individual, and believe their extraordinary capacities will unfold when guided in the appropriate way. The foundation of Waldorf education lies in providing the right experience at the right time and the development of the whole child – the physical, the emotional and the cognitive. Waldorf education is a nurturing, arts-integrated, multi-sensory, intercultural education. The overall approach is designed to instill in its students not only high standards for academic achievement, but also civic responsibility, a sustaining degree of intellectual curiosity, creative thinking, problem solving and high emotional intelligence.

This education was developed close to 100 years ago and is answering the needs of modern education so well that it is the fastest growing independent school movement in the world. Internationally, the Waldorf school system is rapidly expanding, with 1,025 independent schools worldwide in more than 60 countries. And in the United States there are another 100+ public schools that are based in Waldorf-methods.

Waldorf education was developed nearly 100 years ago by Rudolf Steiner (born in Austria, 1861), who was a scientist, architect, artist, educator and social reformer. In addition to Waldorf education, he also founded a system of agriculture known as biodynamic farming which has led to modern organic farming, he founded one of the first institutions to practice ethical banking, and he worked with physicians to develop medical practices that were integrative and homeopathic. It was his efforts in social reform that lead to the development of the first Waldorf school that opened in Stuttgart, Germany in 1919 for the children of factory workers at the Waldorf Astoria cigarette company. Cultural renewal is the foundation of Waldorf schools, an education aimed towards creating a peaceful and just society. Waldorf education is continuously evolving maintaining its rigor, relevance and relationship making it an in-depth evidence-based approach that’s meeting the challenges of our fast-moving technological age, while keeping one’s will and sense of purpose alive and whole.