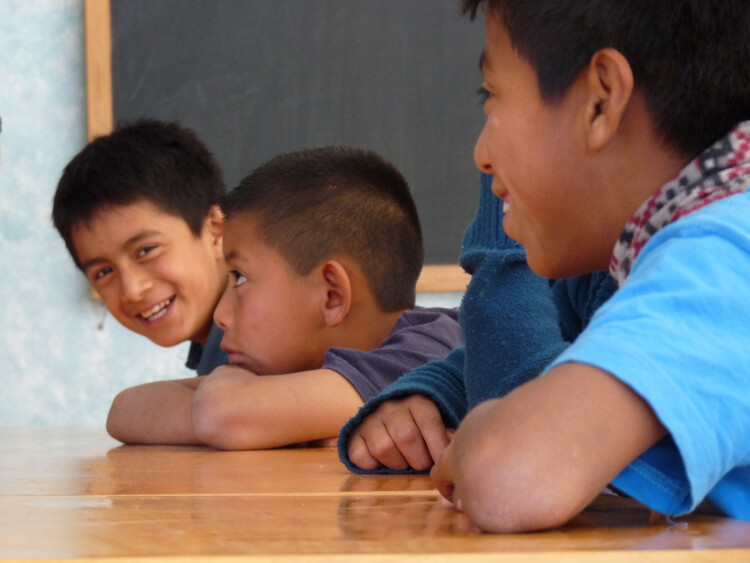 At age 10 the child reaches a certain ease and grace of movement. He or she is coordinated, balanced and harmonious.

Children are more cognitively capable of understanding things and phenomena in a realistic and reasonable way. This age is a period of rapid development. Typically rapid growth is more evident in girls around this age. Many are very capable at this age to begin mastering an instrument. In calculating literacy and language they show an emergence of an independent creativity.

At 10 years they have consolidated the foundations of basic skills in arithmetic and language. From this age they can captureelementary notions of personal responsibility and an ability to distinguish between “right” and “wrong”. This year marks the turning point between childhood and puberty, for a brief moment each child is located at the crest of the wave, signaling the end of the first part of their school years. They spend time trying to make things as beautiful as possible. They are often proud of their work, while in fourth grade they could treat their work with contempt.

This year we try to make the transition from myth to history and its emphasis on the individual. With the study of botany they should develop greater awareness of the interconnectedness of life and the environment. Emphasis on the original Olympic ideal of the Greeks where qualities such as beauty, speed and distance are so valued.

At age 12 the child’s growth usually begins to be expressed in the skeleton. Limbs begin to lengthen and starts getting awkward,angular movements. The 12 year old experiences the power of gravity through the skeleton, also he or she is a witness to what we might call the death of childhood and the birth pains of the individual.

At this age the teacher seeks to work with the child who is orienting towards the outside world. Their critical faculties should be directed to observing the natural world from a scientific point of view, and their growing interest in social relationships should provide many opportunities to take responsibility for their own class community. 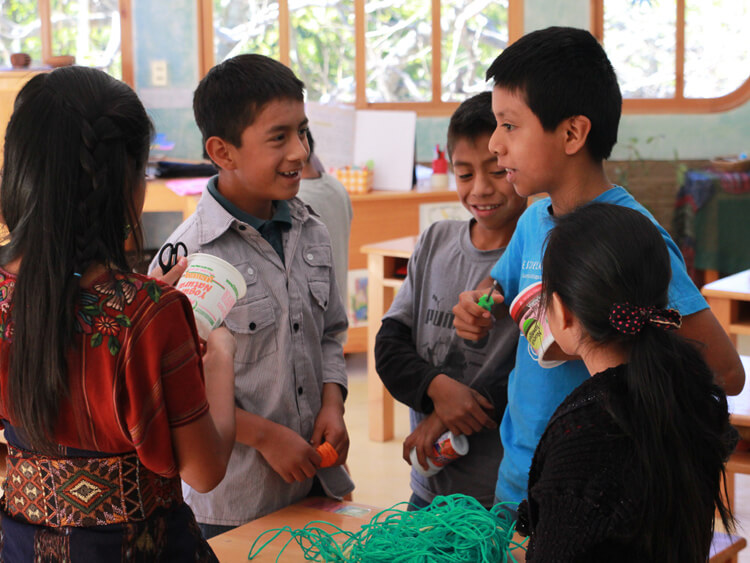 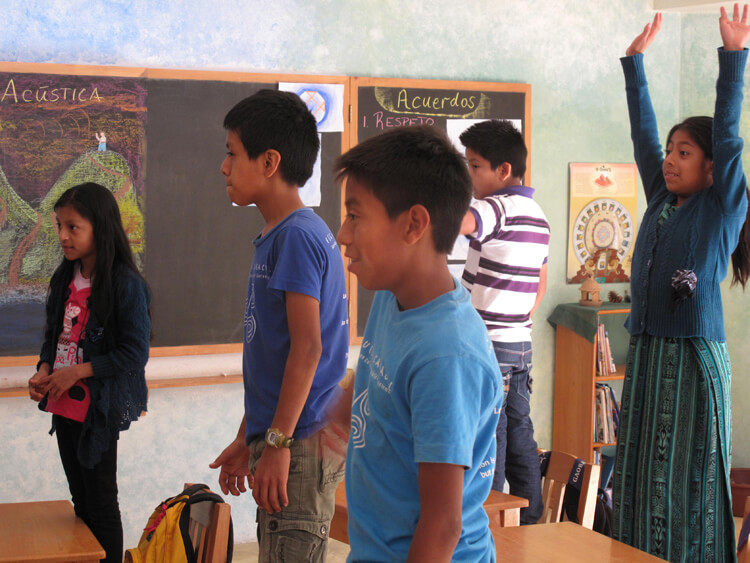 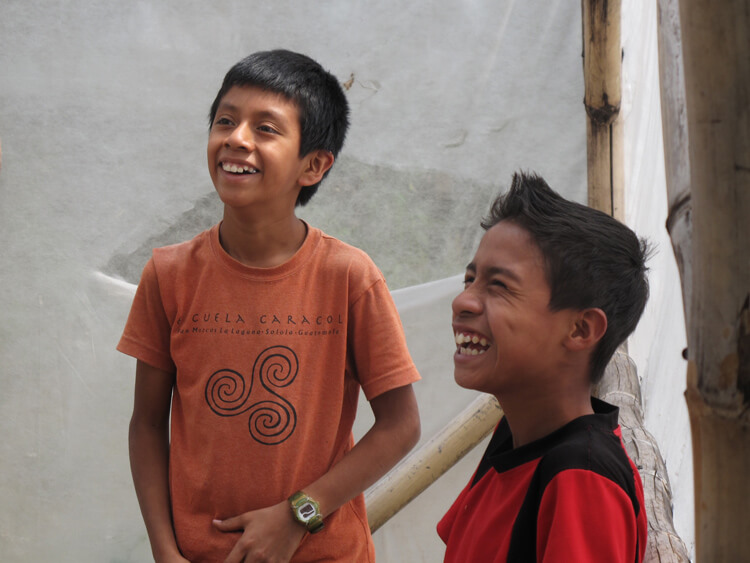 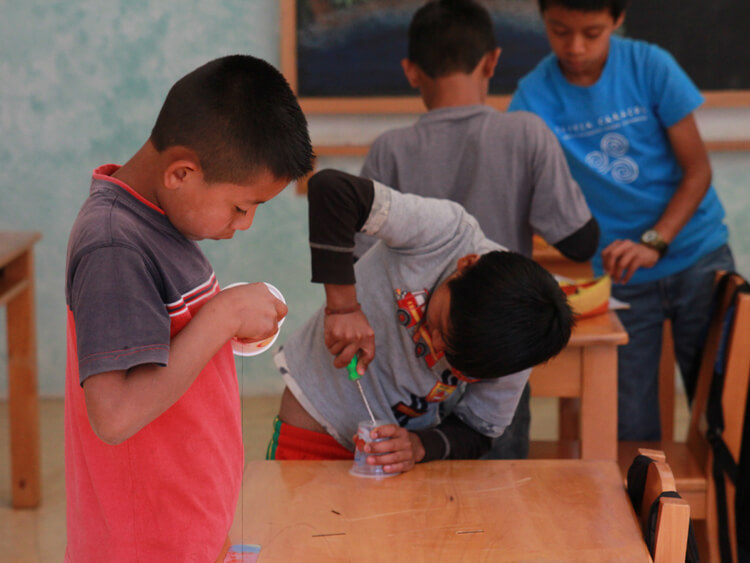